In the first half of 2021, the overall underwriting scale of China's credit insurance construction machinery industry has grown significantly, up 19.5% year-on-year, and the growth rate in the second quarter is higher than that in the first quarter, and the export boom has expanded.

Although the overall risk has declined, risks in hotspots are frequent. The adverse effects of the situation in Myanmar are still continuing; the Cambodian market has fallen sharply and the losses have been concentrated, India and Indonesia have rapidly increased risks due to the drag of the epidemic, and some countries have a tendency to spread to systemic risks. 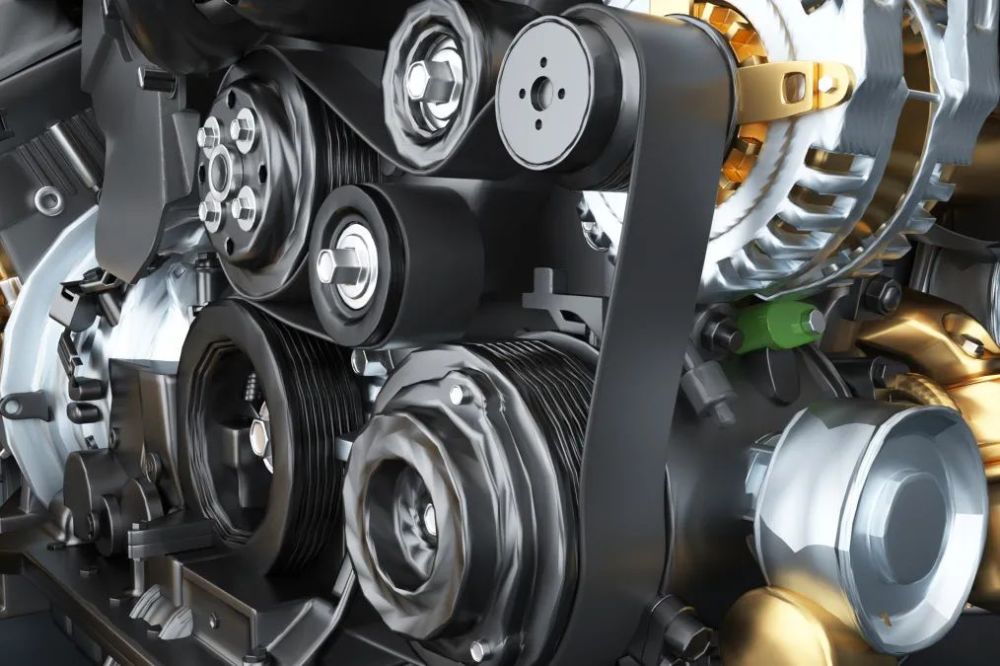 In terms of underwriting conditions, the underwriting amount of the top ten countries in the construction machinery industry accounted for nearly 40%. Among them, Russia, Vietnam, and the Philippines have achieved significant growth rates, jumping to the forefront of the list; the Brazilian market has rebounded; Kazakhstan has grown rapidly.

From the perspective of loss reporting, the top ten reporting countries accounted for nearly 80% of the total loss reported. Among them, systemic risks in Myanmar are prominent; Cambodia and Bolivia have reported large-scale concentrated losses; India and Indonesia have experienced cyclical fluctuations. On the whole, emerging market risks should not be underestimated. 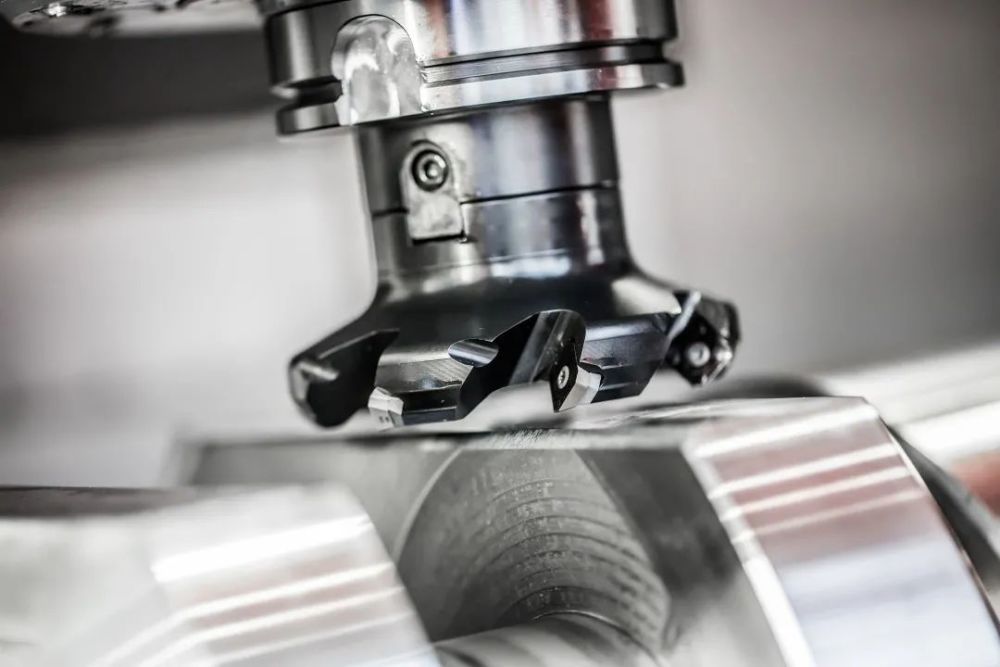 (1) The domestic market has slowed down month-on-month, and the full year is expected to grow steadily

From January to May this year, the sales of main products of construction machinery increased by 57.7% year-on-year, achieving substantial growth. However, starting from April, the impact of factors such as investment stimulus last year has gradually weakened. Come on the normal track. Taking into account the recent rise in raw materials such as steel and carbon neutral production, some OEMs will adjust their production pace. It is expected that the industry growth rate will continue to decline in the short term, and a steady growth is expected throughout the year.

(2) Overseas demand is strong, but the risk of volatility cannot be ignored

From January to May, the import and export trade volume of construction machinery increased by 41.3% year-on-year, of which 24,000 excavators were exported, an increase of 106.3% year-on-year, indicating that the international market has increased rigid demand for Chinese construction machinery. The continuous and substantial improvement in exports is related to factors such as the gradual relaxation of overseas epidemic control and the increase in infrastructure construction in various countries to restore the economy. However, the current overseas epidemic situation is divided, and the local epidemic situation in Asia has rebounded. The economic and trade environment of some countries is still complicated, which has brought volatile changes in the risk of default.